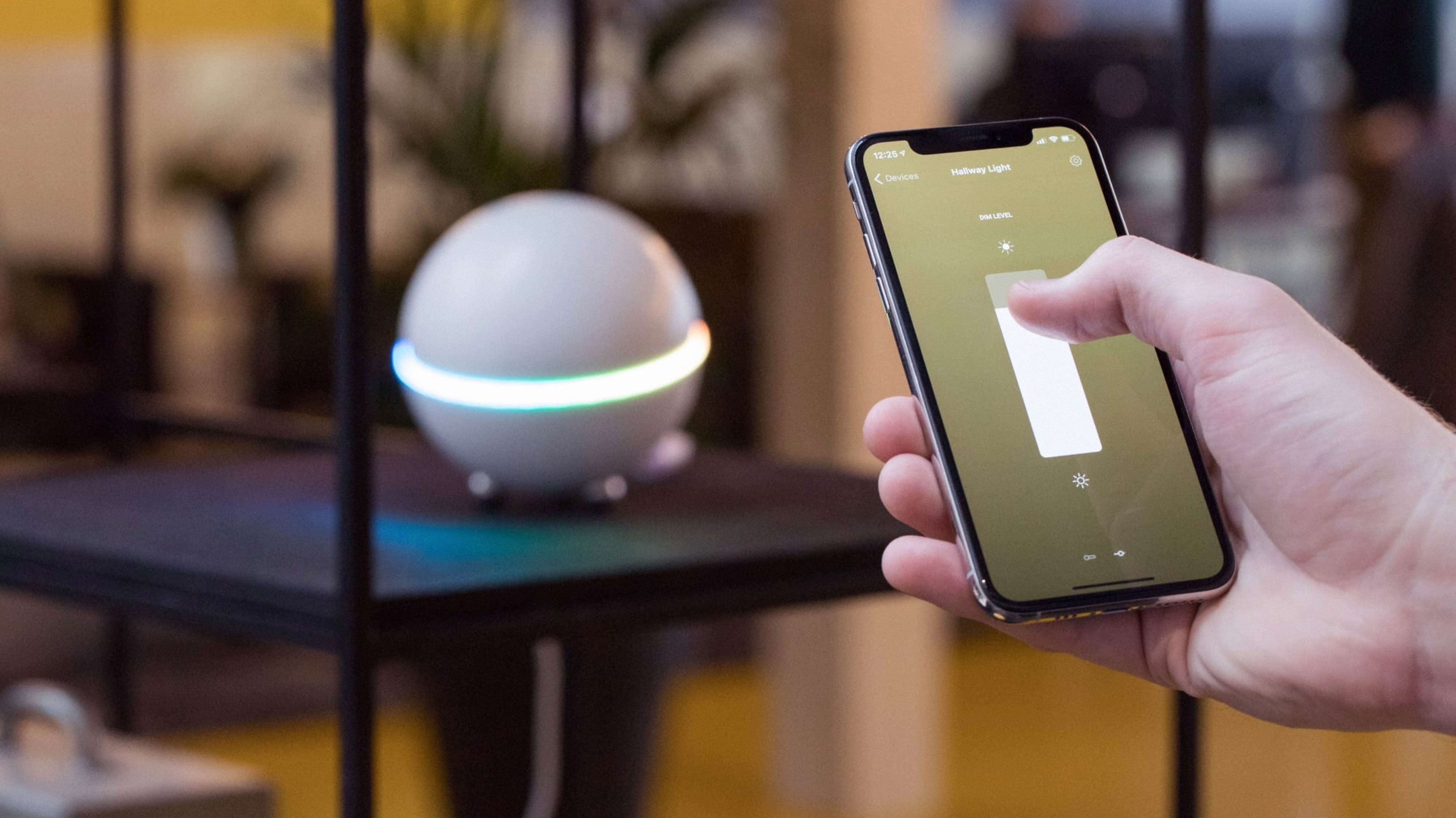 Global Electronics B.V. supports Athom by box-building the Homey. From supply chain to assembly, final assembly, testing, programming and final packaging, shipping to end customers and distribution centers. Athom's project manager at Global Electronics B.V. supervises the correct handling of the orders from start to finish. This way, Athom can fully focus on further improving their product, marketing and sales and coming up with great new products.

HOMEYS ARE MORE SUCCESSFUL TOGETHER!

After a successful proto-production run, Athom BV had the right materials to further develop the Homey and they prepared all the hardware to launch a kickstarter campaign. Much-needed funding had to be collected through crowd funding to actually bring the product to market.

The goal was to raise € 100,000. The media began to pick up on the story, which accelerated things. Now real products had to be produced and they were looking for the right manufacturing partner to produce the 1,000 Homeys that had already been sold. 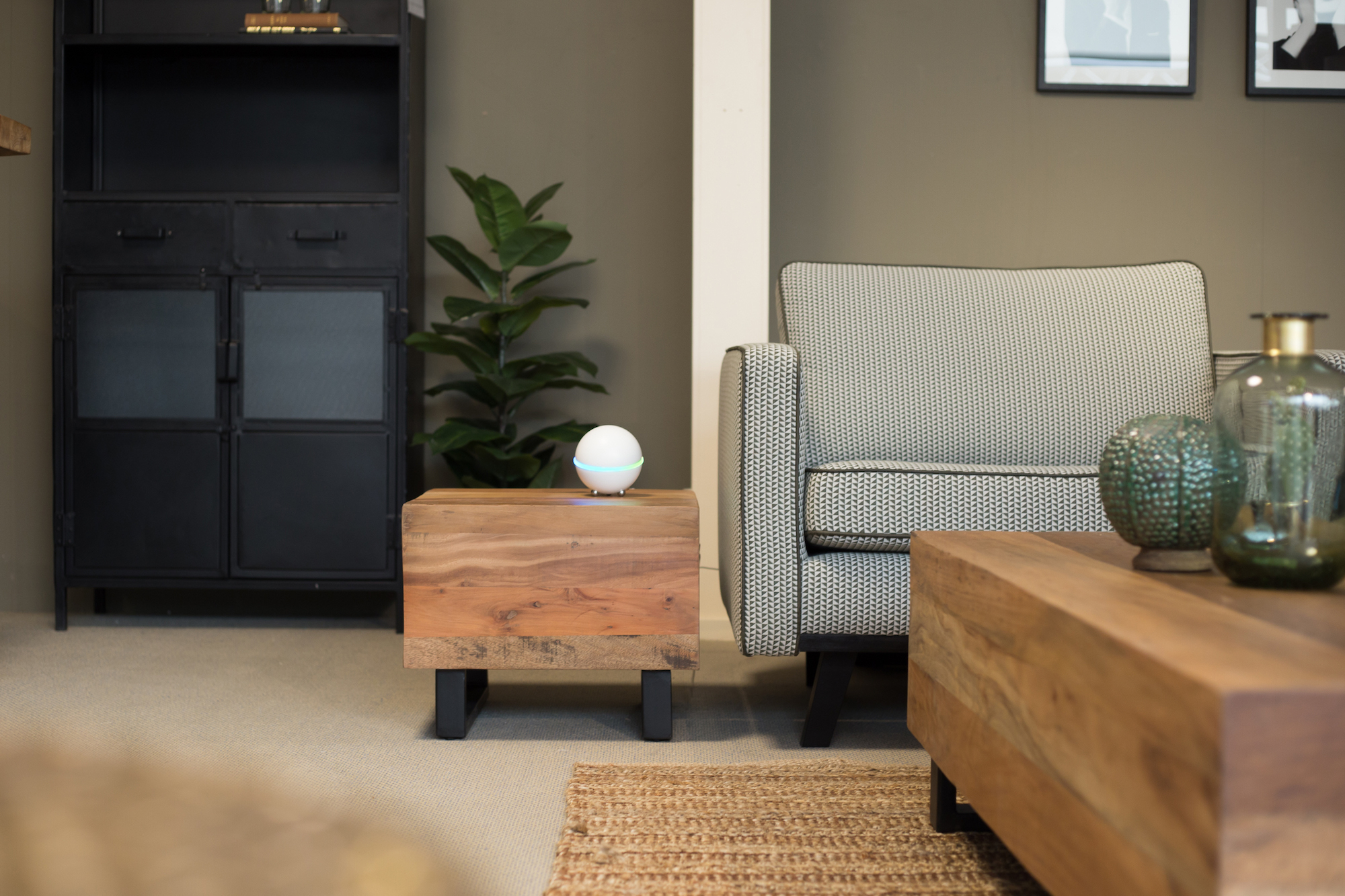 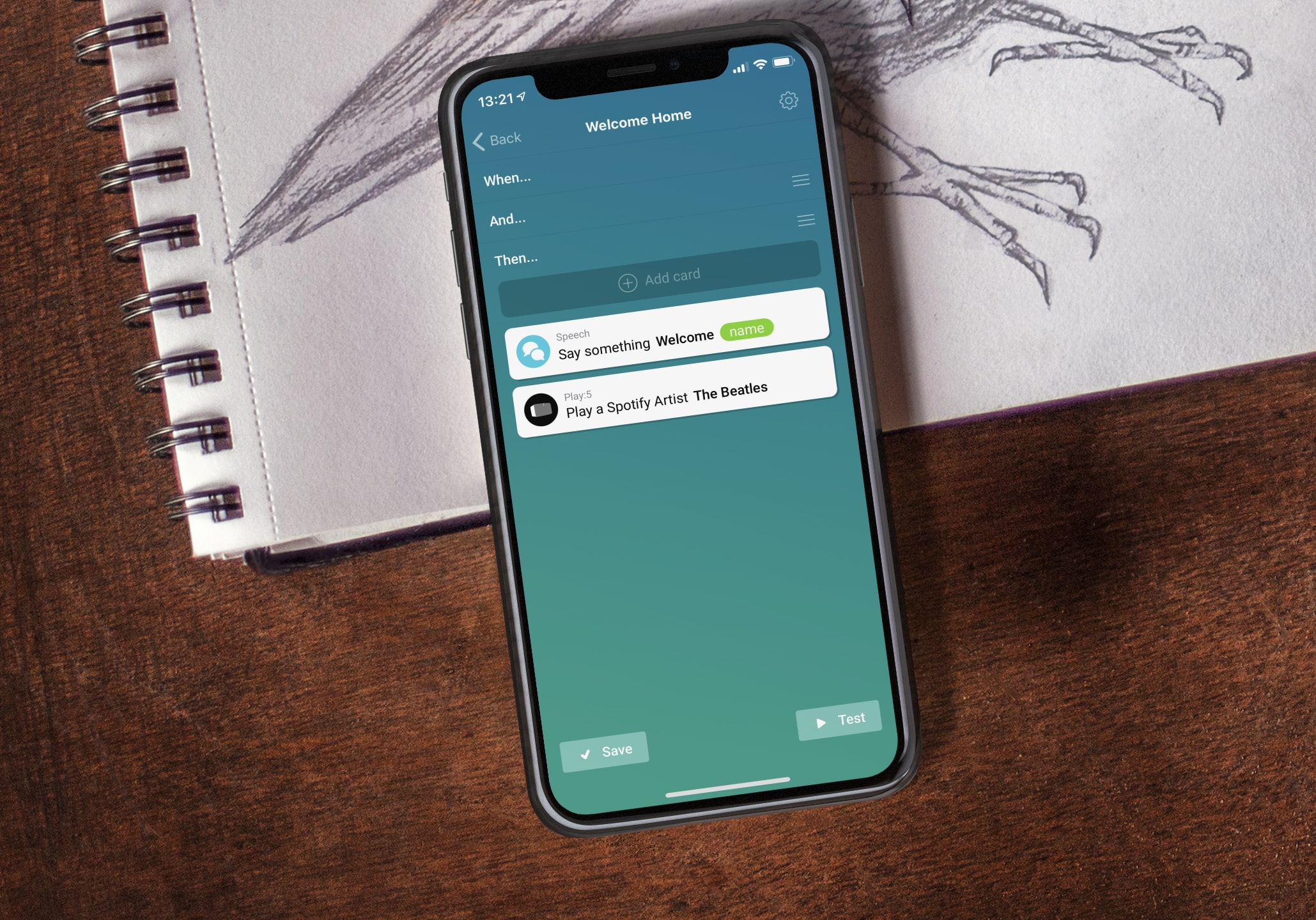 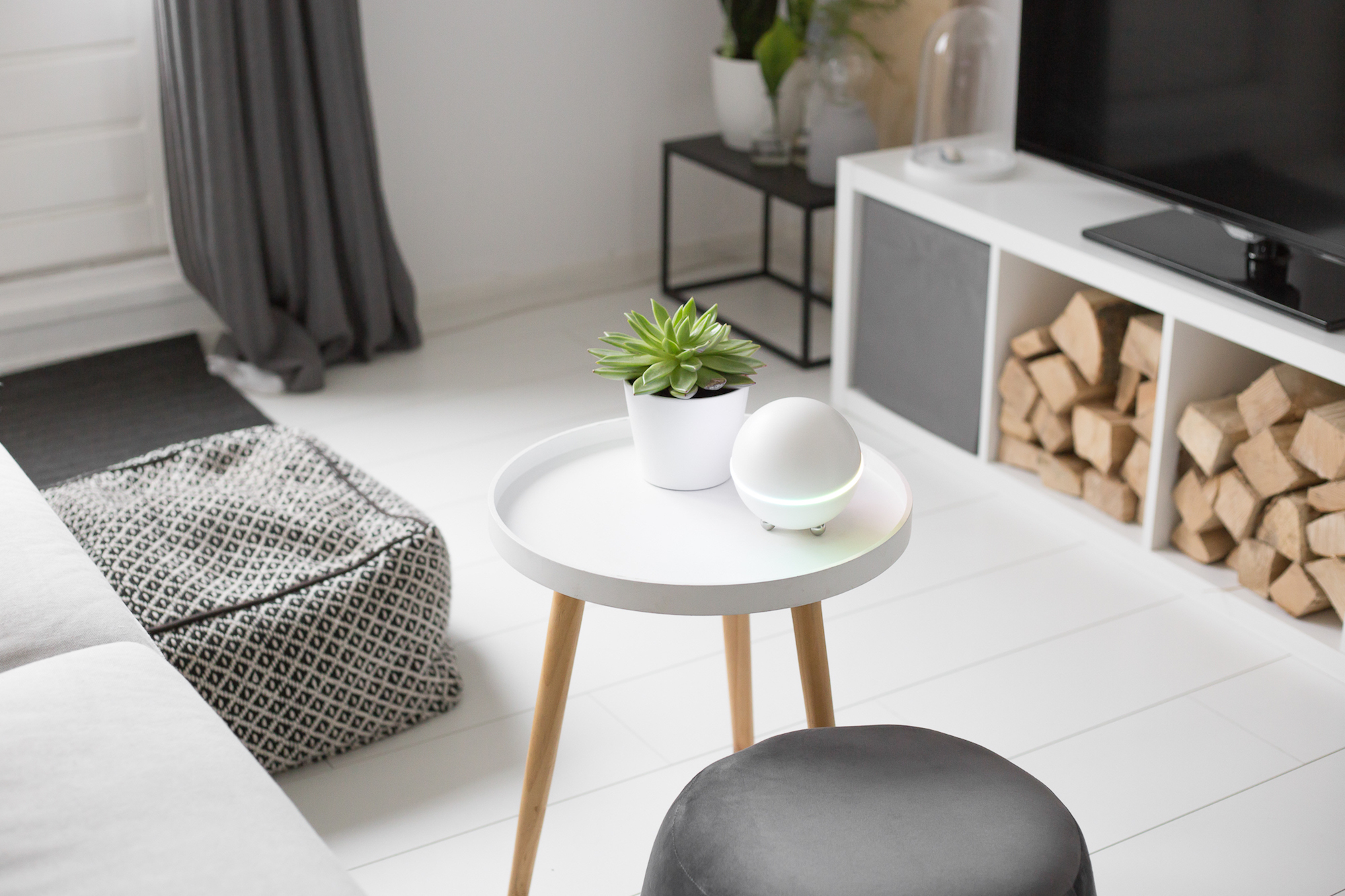 THE FIRST KICKSTARTER EVER IN THE MEDIA MARKET

Once all kickstarter buyers received their product and after the Homey community provided their feedback on the Homey, a number of design changes were made and the hardware was found to be completely stable.

This has always been our starting point: hardware first. Issues were resolved and updates could then be carried out and implemented via software. After a few weeks, the software and speech recognition also appeared to be stable and the moment was there: the introduction of Homey on the market with MediaMarkt as the largest distributor, making the Homey available at more than twenty locations throughout the Netherlands.

Homey is the first Dutch product that has successfully made the step from kickstarter to MediaMarkt, something to be proud of!

We will be happy to call you!

One of our employees will contact you as soon as possible.
You can easily leave a callback request below:

Thank you! Your submission has been received!
Oops! Something went wrong while submitting the form.